Learn about our latest news and updates.

Funerals Are Dead. Kinwood submits evidence to Competition Bureau and calls for a regulatory overhaul of the funeral industry 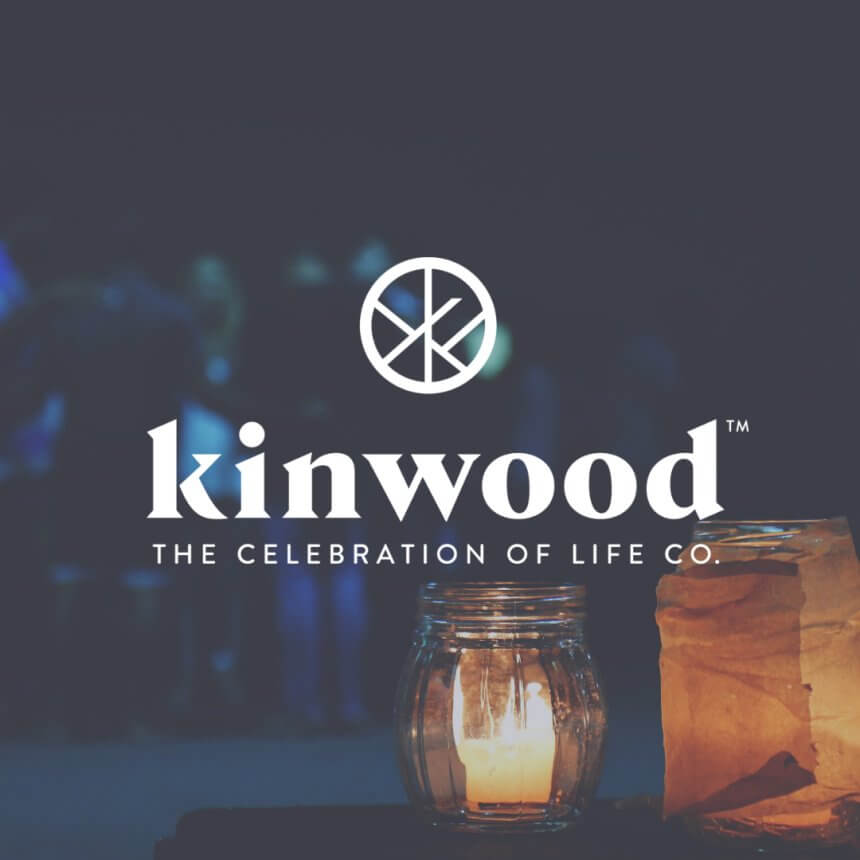 Kinwood, The Celebration of Life Co, announces it has submitted evidence to the Competition Bureau that shows the commercial funeral industry, and its regulator are stifling competition in the funeral sector. While the Bereavement Authority of Ontario (BAO) is supposed to be the regulator that protects consumers, the evidence submitted by Kinwood shows that the BAO Board is controlled by funeral industry insiders and has established unfair barriers to limit bereavement choices for consumers.

“The funeral & bereavement business is a mix of vulnerable clients, a predatory business model, and old-school funeral companies, all overseen by a regulatory body that seems stuck in the 1950s. This industry has not evolved in the face of major declines in funerals, burials, and religious participation. For families, the funeral industry is like a conveyor belt, and once someone dies, it’s difficult for clients to get off these pre-selected services with pre-selected companies,” said Jeff Corcoran, CEO of Kinwood, the Celebration of Life Company.

On May 20 – Kinwood submitted evidence to the Competition Bureau. The submission referenced recent consumer research:

Additional public information shows a majority of the BAO Board has an interest in the funeral sector.

“While the funeral industry has not evolved in over a century, society has changed, and so have the values and attitudes around death and bereavement. The BAO regulations encourage families to use old-school funeral companies for event, flower, obituary, and other commemoration services. Many funeral companies receive commissions for these types of service referrals” said Jeff Corcoran, Founder of Kinwood, The Celebration of Life Company.

In December 2020, Ontario’s Auditor General found widespread use of high-pressure sales tactics in their critical audit of the BAO and funeral industry. “In my view, many of the BAO regulations are not really about consumer protection but are used to insulate the industry from outside competition,” said Jeff Corcoran, CEO of Kinwood, The Celebration of Life Company.

The Auditor-General recommended specific changes to the makeup of the BAO Board. In March 2022 the BAO issued its response: “The Board agreed that it is not necessary to appoint or identify a specific director on the Board whose unique mandate is to advocate for consumers as all Directors see themselves as representing consumers.”

“As long as the industry is still in control of the regulator, real reform in the funeral industry cannot happen,” said Jeff Corcoran.

Founded in 2021, Kinwood, the Celebration of Life Co. is the leader in modern bereavement services. Kinwood collaborates with families to honour lives through celebration of life events, films, and custom projects. Kinwood produces modern Celebration of Life events and short-film biographies. These custom film projects can preserve important family histories and can be a generational family heirloom.

Kinwood, the Celebration of Life Company, is proud to announce the release of a legacy planning guide for...

Funeral industry facing downturn as U.S. death rate falls – An article by The Globe and mail